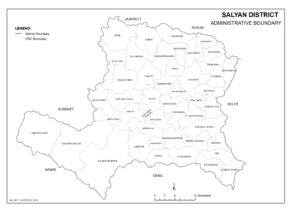 Agriculture, livestock, poultry, cottage industries and trading are the main economic activities of the district. The district is also coming up as a major area for production of ginger and High Value Off Season Vegetabel (HVOV). Its rich forestry resource, 66% of the area is covered by forest, also provides potential for herb collection and processing.

Agriculture is the main income source for majority of households (around 93%). If we analyse the use of credit products in Agriculture, only around 20% had agriculture credit out of which major sources of credit were relatives (68%), followed by women’s group (16%) and cooperatives (7.44%).[3]

To unleash the full potential of the agriculture sector, there is a need to increase access to credit and other financial products in the district.